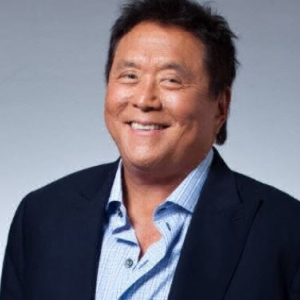 According to Robert Kiyosaki, Bitcoin will be valued at $75,000 in three years, as an incompetent Fed oversees a dying economy. The author of the global phenomenon, Rich Dad, Poor Dad, took to Twitter on May 16, where he revealed his recent investments in hard assets such as gold and silver – and also Bitcoin. […]The post Rich Dad Poor Dad Author Predicts $75K Bitcoin Price Amid Dying Economy, And States When appeared first on CryptoPotato.