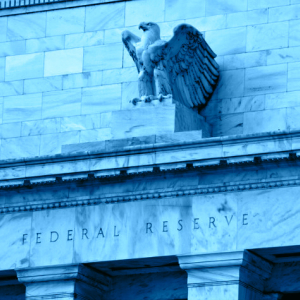 The Federal Reserve has released its latest data on the economy detailing how the coronavirus pandemic has affected consumer spending and industrial production in the United States, which has been hard hit by the infectious disease. The US continues to lead the world in the total number of confirmed cases and deaths, at 1.4 million […]The post Federal Reserve Reports Record-Breaking Figures As Consumer Spending and Industrial Production Nosedive in April appeared first on The Daily Hodl.