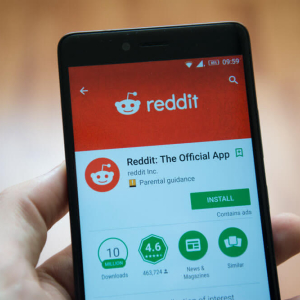 Popular social media platform Reddit is releasing two new Ethereum-based tokens. These currencies will be granted to Reddit users who create appropriate or stellar content. Reddit Is Working in the Crypto Space The tokens will be known as $MOONS and $BRICKS. They’ll be issued to the subreddits of both “Fortnite” and cryptocurrency, respectively. They are...The post Reddit Introduces Two New ETH Currencies appeared first on Live Bitcoin News.